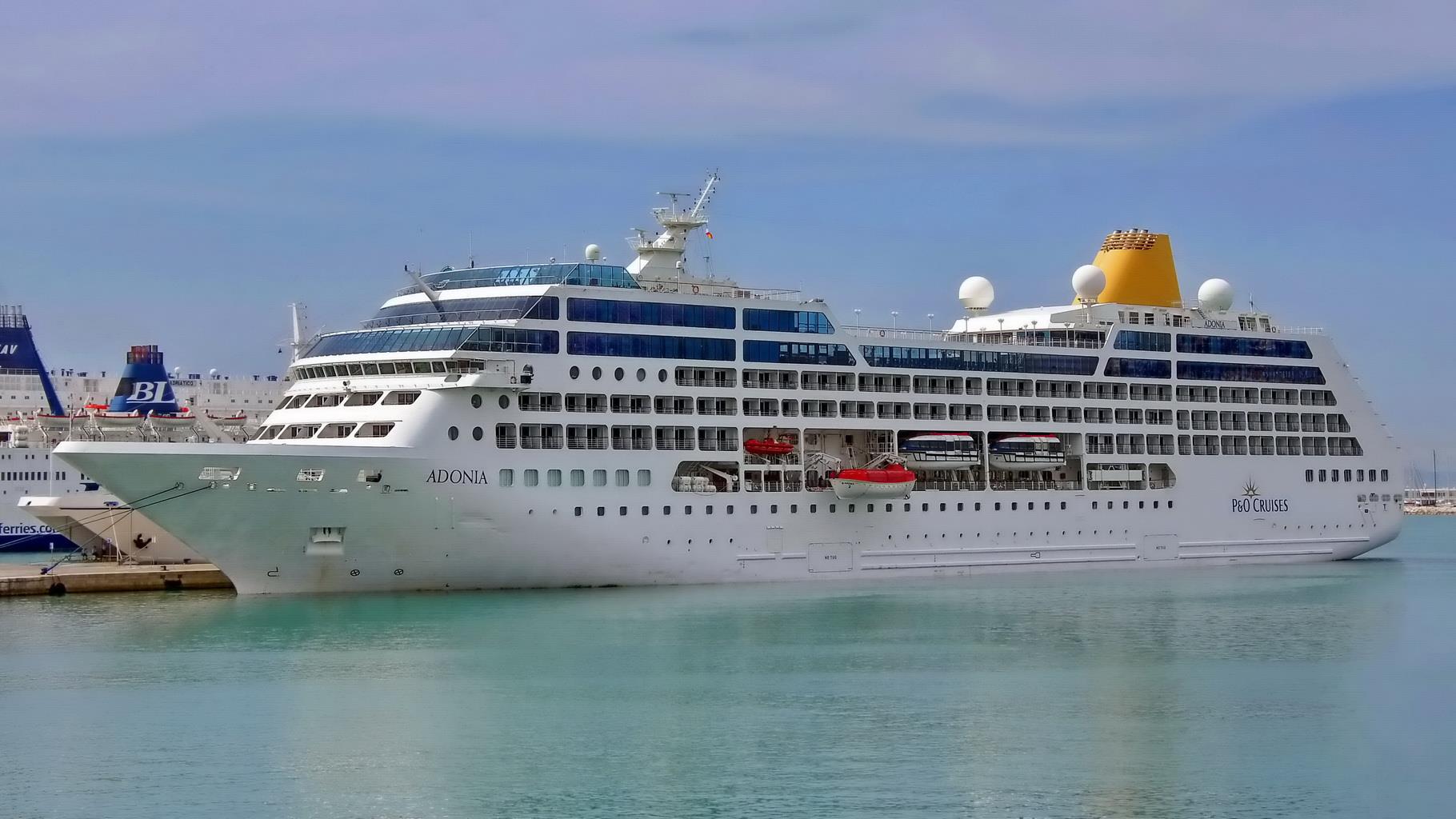 Is It Time To Plan Your Next Cruise To Cuba?

The first United States cruise ship in decades to set sail for Cuba has docked in Havana. With more than 700 passengers onboard the Adonia, a bright, glitzy beacon of renewed friendship and all-inclusive packages, this cruise is yet another sign of what’s to come for Cuba’s commercial travel.

“I’m just thinking of that day when we left [Cuba] and shaking like a leaf,” Ana Garcia told CNN. It had been 48 years since she returned to the country where she was born.

When Adonia’s maiden voyage to Cuba was first announced, Carnival said it would have to ban Cuban-born passengers from purchasing tickets due to the Cuban government’s policy. In response, the Cuban-American community in Miami complained and filed a discrimination lawsuit. With hands somewhat tied, Carnival decided they would not sail to Communist island until the government changed their policy on those born within the country and left. The ban was lifted on April 22nd, and Carnival’s plans for Adonia restarted.

That, obviously, wasn’t the only controversy. To say that Cuba-US relations have completely thawed would be jumping the gun, and there are plenty of pundits on both sides of the water that would prefer not to begin a dialogue. Americans haven’t considered travel to Havana since President Jimmy Carter eliminated virtually all restrictions of US travel to Cuba in the late 1970s, but travel restrictions were once again restored after Carter left office.

When Adonia embarked on its journey to Havana, there were still protestors in its wake.  Many Cuban-Americans feel alienated by the recent talks between Cuban President Raul Castro and US President Barack Obama, citing the Cuban government’s human rights abuses that have still gone unaddressed. Mix in the obvious elephant in the room: the United States’ monument to human rights abuses in Guantanamo Bay, and it’s difficult to navigate a path to detente.

Tourism might help. According to the US-Cuba Trade and Economic Council, Cuba is expected to earn $88 million a year from the proposed cruise schedules. If their estimates are accurate, local businesses could bring in tens of millions of dollars in badly needed foreign hard currency.

Carnival says the Adonia will cruise every other week from Miami to Cuba. Bookings will start at $1,800 per person, which is pretty steep, so you better get your money’s worth and take advantage of their array of cultural and educational activities: music, dancing, and even Spanish lessons.