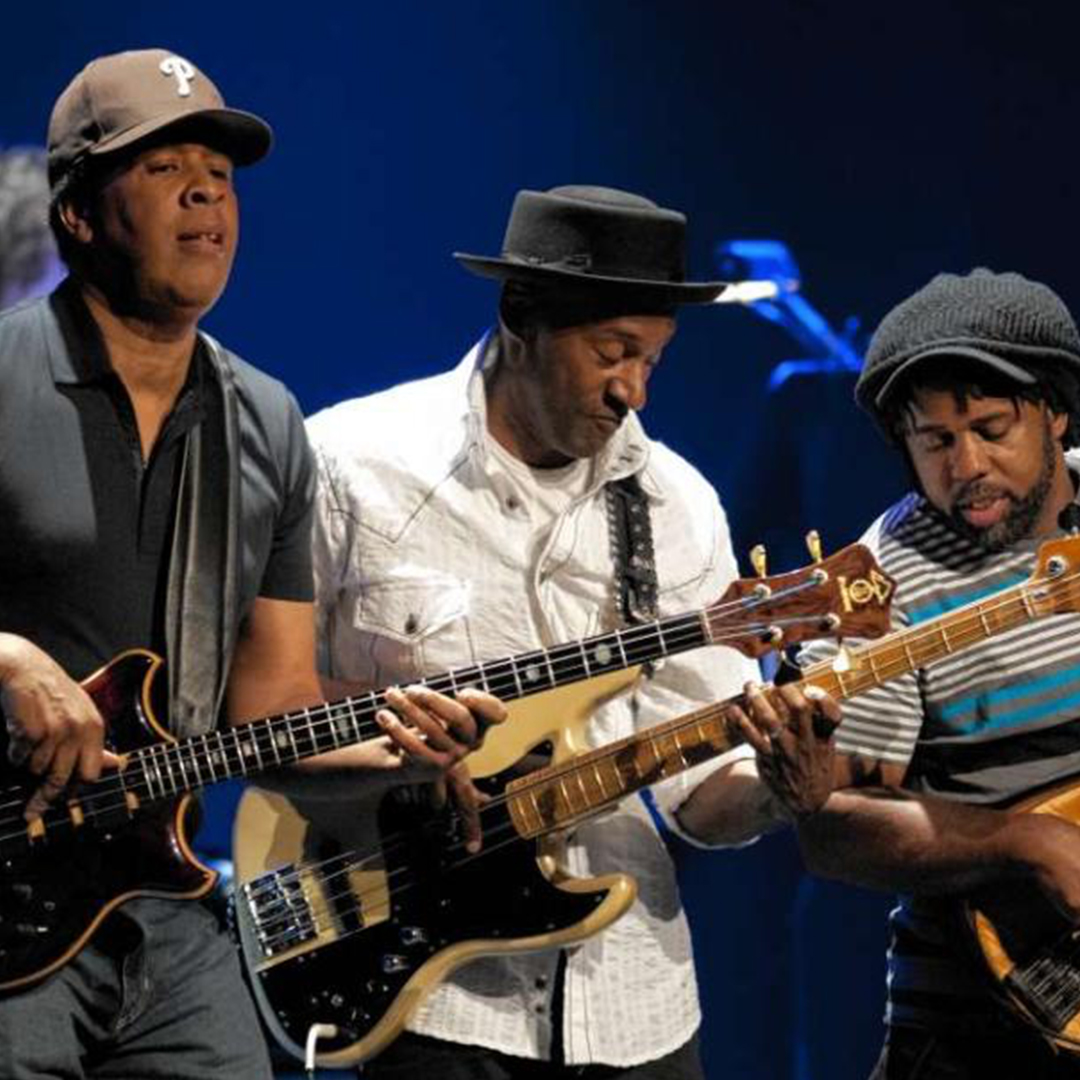 Ban The Fun And The Fun Goes Elsewhere: A Case Study On Jazz And Booze

Montreal has become a beacon for jazz in its many iterations, with no small thanks to the city’s International Jazz Festival, one of the largest in the world. But before there was ever a festival, jazz found a sanctuary in the small black community of Little Burgundy, where it flourished for decades. It’s no easy feat for a New Orleans sound to make its way so far north, but after the US and most of Canada enacted prohibition, shutting down nightclubs and chasing out talent, Montreal became a sanctuary for the sound.

Montreal’s jazz scene came from the cradle of Little Burgundy, a historically black neighborhood that had otherwise been known for hosting the city’s two major train stations. Jazz legend Oscar Peterson grew up in Little Burgundy, in the very epicenter of Montreal’s music scene. Peterson’s father was an amateur musician who immigrated from the West Indies to work in the Canadian Pacific Railway as a porter, one of the few jobs available to black men at the time. By the late 1800s, Little Burgundy’s two new train stations were symbols of opportunity, but by the 1920s, fleets of people were entering the neighborhood not just for work, but for music.

In between those two distinct eras, Little Burgundy was an incubator of jazz and innovative sound. Local musicians were able to study music and later showcase their work nightly, thanks to churches and community organizations that placed an emphasis on music education. It was through these programs and his father’s background that Oscar Peterson picked up the trumpet at 5 years old. However, due to a bout of tuberculosis, he had to stay away from the wind instruments and stuck to piano. Of the several collectives in Little Burgundy, The Negro Community Center (or the NCC) of Montreal, located in a church basement, had a major focus on children’s programming, and not only boasted Oscar Peterson but musicians such as Oliver Jones as alumni.

With so much talent circulating the city, Montreal already had its share of nightclubs before the prohibition era, but it was the US and Canada’s ban on alcohol that would pack houses with international acts. The province of Quebec managed to keep its venues open and its drinks flowing despite the enacted anti-alcohol laws in other parts of Canada, and while Montreal already had a name for itself as the “Paris of North America,” it would soon become the only city that could welcome artists and musicians through the front door. The United States had completely succumbed to puritan policies, alienating the country’s musicians and forcing them to seek elsewhere for a fun scene.

For more than a decade, Montreal was the only major city in Canada or the United States where drinking was legal. The city’s reputation as the last standing party town brought droves of people, predominantly artists looking for a safe space to perform and the fans that followed. Little Burgundy was perfectly positioned to welcome the newcomers, what with decades of nurturing local music and two train stations to boot. With the surge or tourism, local musicians were given more opportunities. Income from tourism and the subsequent bootlegging (because everyone wants a souvenir) helped local proprietors build.  The origins of the infamous Rockhead’s Paradise, integral to Montreal’s jazz scene, traces to proprietor Rufus Rockhead’s bootlegging days, which helped him grow a nest egg for the nightclub. As one of Montreal’s first black-owned venues, it became a focal point for black musicians and jazz singers from all over the continent.

By 1940, Oscar Peterson was 14 years old and continuing his musical training in a city that had swelled from its investment in music. That year, he won a national music competition from the Canadian Broadcasting Corporation, and dropped out of school to play jazz piano professionally. He had a weekly radio show and a few gigs lined up around the city.

According to legend, jazz impresario Norman Granz, of Jazz at the Philharmonic, was heading to the airport in Montreal when he heard Peterson’s trio on the radio of a taxi cab. He was so impressed that he asked the cab driver who the artist was. The driver tells him that it’s a local musician named Oscar Peterson, so Granz had the driver turn around and take him to the Alberta Club where Oscar was performing live on broadcast. They met, Oscar signed to Granz’s record label, and would soon make his debut at Carnegie Hall in New York.

It’s not a coincidence that Oscar Peterson’s Night Train is considered one of his greatest albums. Little Burgundy hosted a burgeoning railroad industry while its community hosted burgeoning artists, creating a scene ripe for jazz to flourish. While the rest of Canada and the United States were shutting down businesses and desperately trying to eradicate fun from its borders, Montreal invested in arts and music, leaving it unscathed by prohibition’s homogenizing touch. As a community dedicated to music education, fostering opportunities for radio and performance, Montreal could let its light shine while other cities could only maintain their culture underground. Today, Montreal’s International Jazz Festival keeps that light shining.

Inaugurated by Ray Charles in 1980, the Festival International de Jazz de Montréal is the world’s largest jazz fest with 3,000 musicians from nearly 30 countries. Daily Pnut is offering our readers a chance to win a flight to Montreal, two tickets to Montreal Jazz Festival and two nights at the Hyatt Regency. Enter here for your chance to join headliners Meldoy Gardot, Mashrou’ Leila and Taj Mahal among dozens of incredible acts at this year’s festival.